You are here: Home / Blogging / How (and Why) to Clean Up Your Mad Mimi Subscriber List
20 shares

A couple of years ago, I moved my blog email RSS delivery from the free Feedburner to the paid version of Mad Mimi.  (I’ll be including Mad Mimi affiliate links throughout, of course, but I really do love it.)  I have been so happy with Mad Mimi.  I love their reliability and the speedy way they get back to me when I have questions or problems.

Still, one of the issues of having a paid email service for your RSS and/or newsletter delivery is that the amount you pay is based on the number of subscribers you have.  It’s great to have lots of subscribers, but when you take the time to look at the percentage of people actually opening your emails, you may find that it’s only a much smaller percentage of those that are subscribed.  This can mean that you’re paying for people that never even open your emails.  Augh! 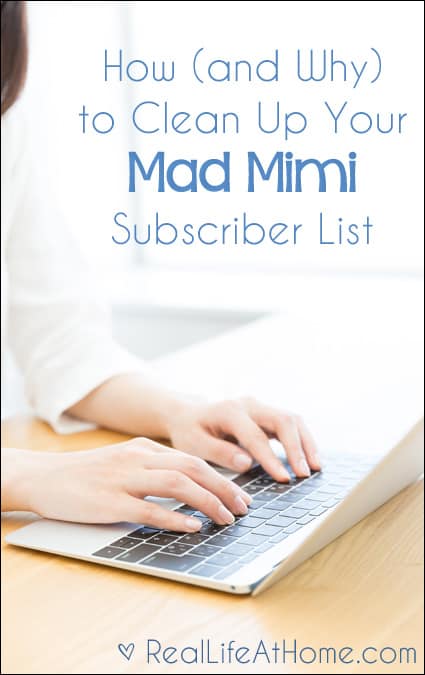 The last time my email subscriber numbers were reaching the number that would bump me up to the next level of cost, I knew that I had to do something about it, especially given the percentage that were shown as opening the emails.

While larger email subscriber numbers are great, it’s much better to spend less and actually be delivering emails to the people that are opening them.  I’m going to share what I did the last time I was inching toward the next level.

How (and Why) to Clean Up Your Mad Mimi Subscriber List

1. I emailed Mad Mimi and asked them to make me a list of subscribers who had been subscribed for at least one month and also who hadn’t opened one of my emails in the past six months.

They quickly got back to me and started generating a list.  I then had two extra mailing lists show up in my account.  One was of non-readers and one was readers.

Note: I actually found that even though I asked to not have anyone who had been subscribed for less than a month, those people were on the list anyway.

3. While I could have just deleted all of the people from the non-readers list, I wanted to be sure they were actually non-readers of the emails.  Sometimes the devices that people read emails on won’t count them as a reader.

So, as my third step, I sent out a very short email to everyone on the non-readers list.  I explained that I was cleaning up my subscriber list and wanted to be sure that I was only sending emails to people that actually wanted them.

I then told them that their email address had been listed by my email subscription service as someone who was not reading my emails.  However, I added that it’s not a 100% science, so it could be that they do read my emails and still got put on the list.  So, if they wanted to stay on the list, they just needed to send me a quick reply to let me know.  I ended up getting about 30 emails out of around 1100 contacts.  While this number is small, everyone is important to me, so I’m glad that I took that extra step!

I also told people how to unsubscribe immediately from the list.  I let them know that if I didn’t hear from them in a week, then they would be deleted from the list.

4. I waited that week.  During that time, I also saved some people from the non-readers list if they contacted me.

5. After a week, I suppressed everyone that was still on the non-reader email list.  I didn’t delete anyone, but with them all suppressed, it meant that they were no longer receiving my emails and I was no longer paying to have them on the list.  A win for both sides!

Now, here’s my warning though: you need to be prepared that your non-readers email list could be large.  This was not the first time I had done this (although it had been quite a while), and my non-readers list was about 25% of my total list.  Ouch!

However, I’m still glad I cleaned up the list because it meant that my percentage of emails opened went way up and I was still paying the same amount I had already been paying.

I don’t know how this works on other email subscription services, as I’m only familiar with Mad Mimi, however, I think it’s definitely worth it to clear your email list of those that aren’t reading your emails anyway.  Why pay for people you aren’t reaching?

Read More Posts from Angie on Real Life at Home 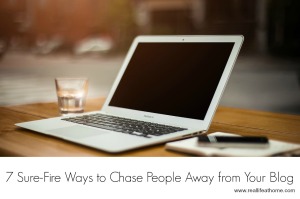 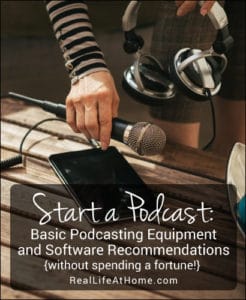 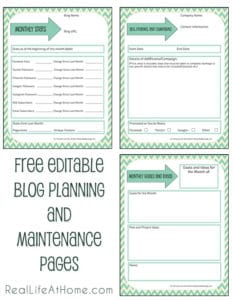