Hey – welcome to Real Life at Home! My name is Angie Kauffman, and I’m the girl behind the site. 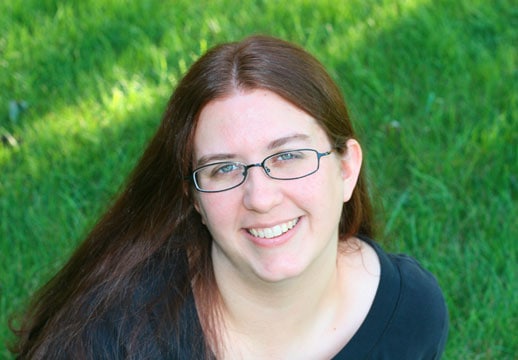 I also write eBooks, make art, and hit the snooze button a lot.

Why combine all of the sites into one new site (Real Life at Home)?

Honestly?  I was kind of going crazy.  I would like to act like that was a joke, but while considering the scary idea of merging all of my sites together, I told a friend, “I feel like having all of these sites might be slowly killing me.”  I stayed up late every night, I worked on the sites as much as I could, I spent copious amounts of time on social media sites, and I never felt like I could stop for a breath.

So, while I love the idea of this site as one collected spot for posts that might (hopefully!) help you in your real life at home, I also have great hope for one central site being something that might bring me a little more sanity and benefit my real life at home (which has kind of turned into a mess).

This is not a site for people who are perfect and have their act together all the time.

This is a site for real life at home.  It’s a place where I’ll offer practical tips and advice, share experiences, attempt to make you laugh now and then,  share awesome posts in the homeschooling section from the former Homeschool Classroom writers, and even share all kinds of different free printables.  Score!

I can’t wait for this exciting new adventure and to share it with all of you!

What’s that?  You want to connect with me other places too?