You are here: Home / Products We Love / LEGO Star Wars and Droid Tales: Fun for the Whole Family
269 shares

Star Wars™ has been part of my life for as long as I can remember. I’m not just trying to wax poetic with that saying. Having been born close to when the first movie (Episode IV) was released, I have loved the Star Wars franchise since I was a very small child. From playing with Star Wars™ figures with the neighborhood kids to asking my Mom to give me Princess Leia hair buns to dreaming of marrying Han Solo, I had Star Wars™ fever.

Imagine my excitement when I found out, in the very early years of marriage, that Eric loved Star Wars™ too. He came to Star Wars™ a little later in his youth, but I still love him anyway. One of his biggest childhood passions was LEGO® construction sets. Just like our daughter would passionately do so many years later, he loved to watch with delight as he put together both sets and creations that he came up with in his imagination. 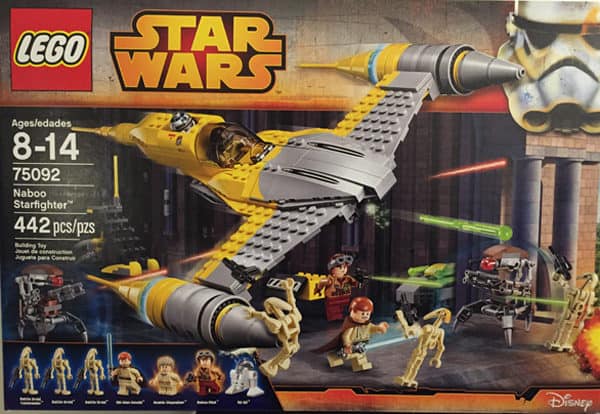 You can imagine what this means about our feelings about LEGO® Star Wars™ construction set, right? Yeah, that’s right. We pretty much geek out about it. We love how it combines multiple childhood loves, while also encouraging building and imagination. 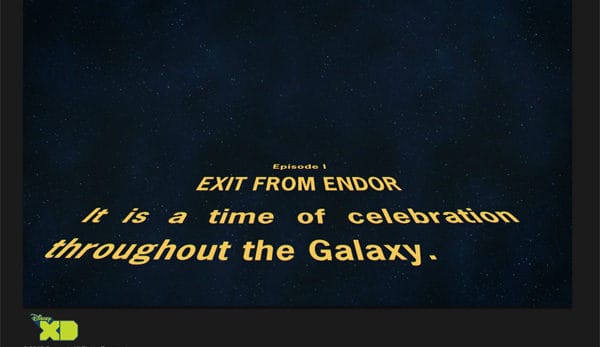 Those of us in the family who have already seen all of the movies giggled along at some of the ways that the stories were told or jokes that alluded to things in the movies, such as when Qui-Gon Jinn tells a young slave Anakin about his gifts and that he will train to be a Jedi, all while Watto is in the background selling his wares, “Red flags! Get your red flags here!” 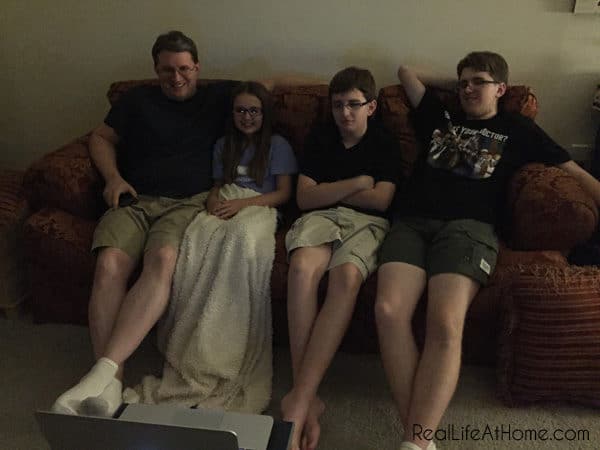 For Molly, who is a Star Wars™ fan because that’s how we roll in our house, but who has not seen any of the movies, LEGO® Star Wars™: Droid Tales is a great way for her to start to understand more of the story, but in a fun and light way. Oh, and she was pretty thrilled when Jar Jar Binks was blasted into outer space not once, but twice. Her classroom is Star Wars™ themed this year, and she was very unhappy to start the year at the Jar Jar table. 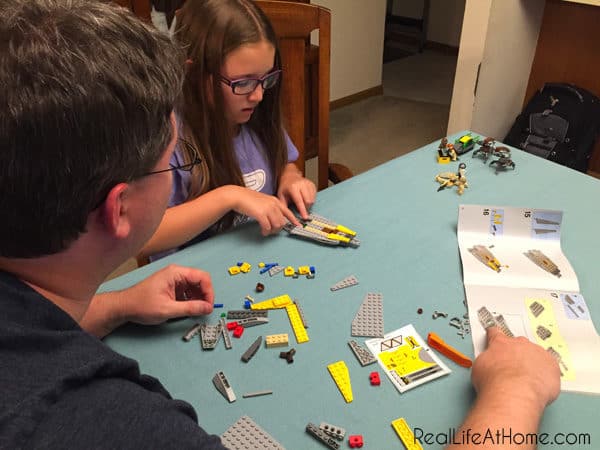 Not only did they have fun working together, but they sometimes had to get a little silly and were making references to the LEGO® Star Wars™: Droid Tales episode we had just watched. It’s always fun for me to see how building with LEGO® construction sets brings them together and allows them to spend time together working on something they enjoy so much. 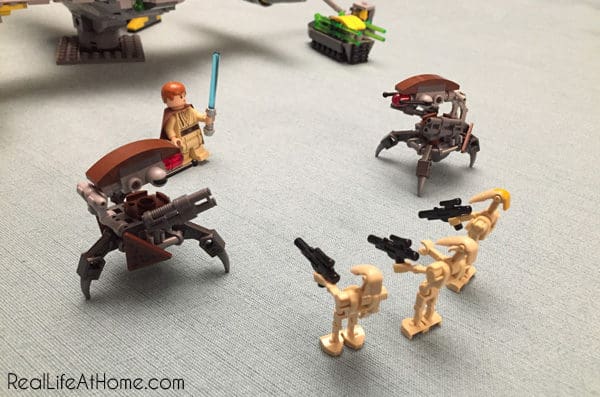 I asked Eric how he feels about being able to share that experience and love of LEGO® construction sets with Molly, and he had a lot to say!

“I like building LEGO® construction sets with Molly because, as an engineer, I like building things, and it’s nice to have that shared experience. I think they’ve really come a long way with their instructions and it gives kids a fun way to interact with simple mechanics and physics, as well as the concept of machines and how they work.

It really gives them a fun way to play in an open ended way. If kids decide to change the story in their heads, they can change the set to match that. 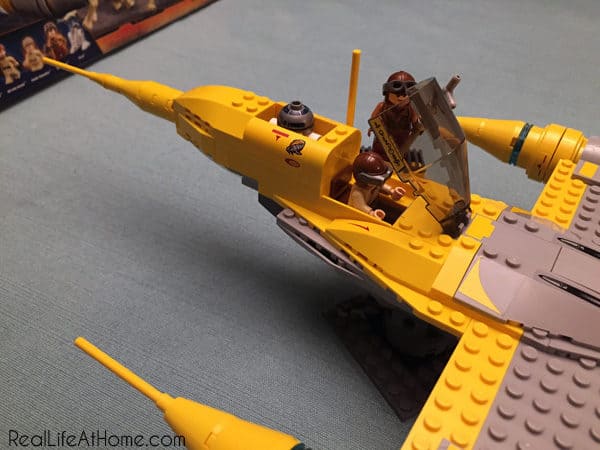 Plus, I enjoy that I can share something that I loved so much as a kid with Molly. It makes me think of happy memories of childhood, while sharing that love with her. I like that we can have fun together, and it makes me feel proud when I see her figuring out the plans or building a section that she was having trouble with. It’s a really great way for us to spend some creative time together not just building a LEGO® construction set, but building memories.” 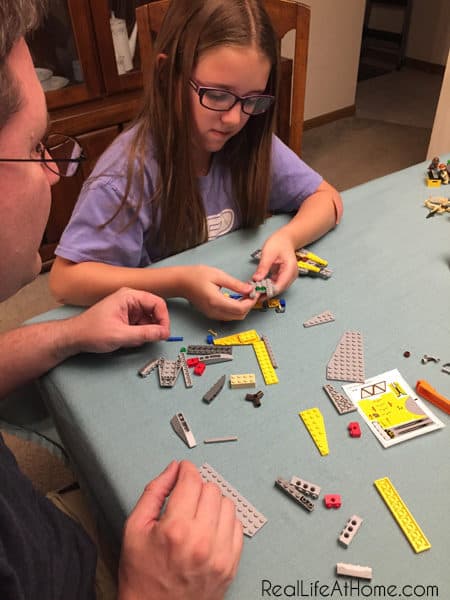 Start catching up on the entire Star Wars™ saga today with LEGO® Star Wars™ construction sets and the new Droid Tales series. Click here to start building the universe, and tune in to Disney XD for new Droid Tales episodes as the perfect way for families to learn or relive the saga before the new film comes out later this year.

I was selected for this opportunity as a member of Clever Girls and the content and opinions expressed here are all my own.