You are here: Home / Family Life / The Easiest Way to Get Your Crocs Squeaky Clean
132 shares

Yeah, yeah, I know — some people don’t like Crocs. Us though — we’re a Croc family.

Wearing Crocs so often, though, does mean that our Crocs get dirty sometimes. So, we hose them down or scrub them, and then it’s all good for a while. Of course, hosing them down becomes a lot more difficult to do during the winter! 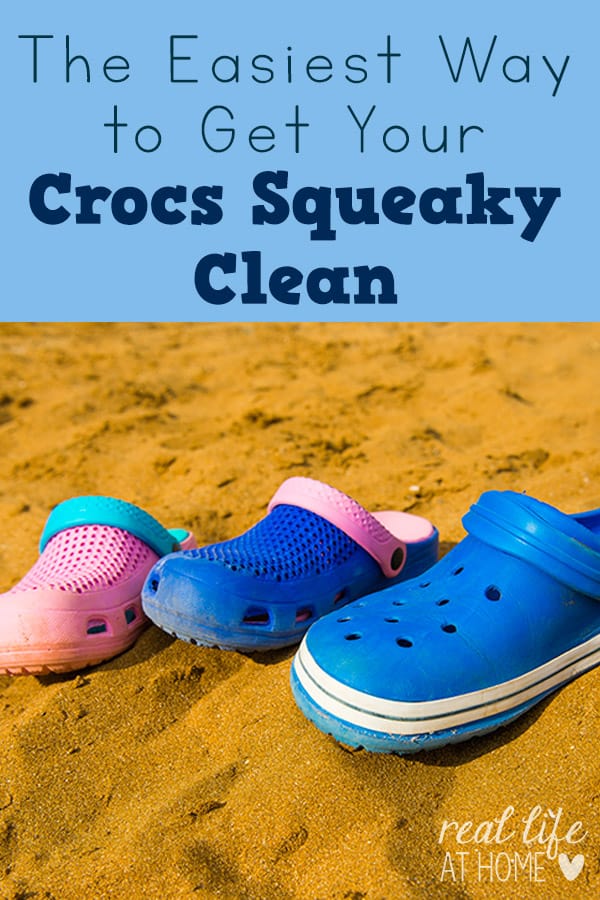 The Easiest Way to Get Your Crocs Squeaky Clean

This past week, it just seemed like everyone’s Crocs were dirty. I loved this idea from Chasing Cheerios for setting up a Croc Wash. But, I was feeling lazy.

Oh, and then there is the fact that there were nine pairs of Crocs to be washed as well. This, of course, means that there were 18 individual shoes. I just didn’t think my kids had it in them.

I kept thinking, “Could I just throw them in the washing machine?” I searched the Internet, and it seemed that this was something that other people were doing, though the actual Crocs company advised against it, as well as some people who talked about it online.

I also found information about washing them in the dishwasher with no heat. If anyone tries it out, more power to you. Personally, I didn’t like the idea of all of our dirty shoes in the dishwasher. It just sounds disgusting, and it wasn’t something that I particularly wanted to do.

A smart person, I suspect, would have checked the washing machine idea on one pair of Crocs, and chance only ruining $30 worth of shoes instead of $270 worth of shoes all at once. I, apparently, am not a smart person. I figured it would work, and didn’t want to find out it worked and then run another load for the other eight pairs.

I threw all nine pairs of Crocs into our front loading washing machine. I put it on the normal cycle, but on the cold/cold setting (which is what I normally do our “normal” cycle on anyway, though it defaults to warm/cold). I put it on high soil level but dropped down the spin speed to “medium,” which was as low as it would allow me to do for that type of wash cycle. I also added in a couple of towels, just because my Mom thought it was a good idea, and it sounded reasonable to me too.

And, then the fun began! We got to watch as our Crocs went this way and that. It was also a treat for our ears, as we listened to the occasional squeak as one Croc would be pushed against the front window of the washer.

Those squeaks were not just for show! When the load was done, our Crocs were, in fact, squeaky clean. And, I was glad that because of my risk taking, there was not another load of Crocs waiting to be washed.

A quick note about washing Crocs with lining: While you can wash them like this as well, you should anticipate having a long air drying time. (When my mom accidentally went into the swimming pool with hers, it took days to dry.) 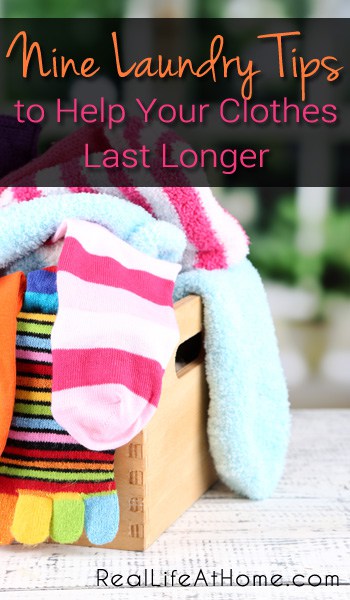 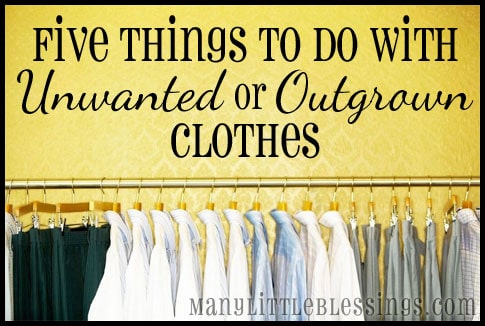